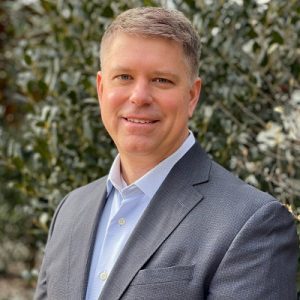 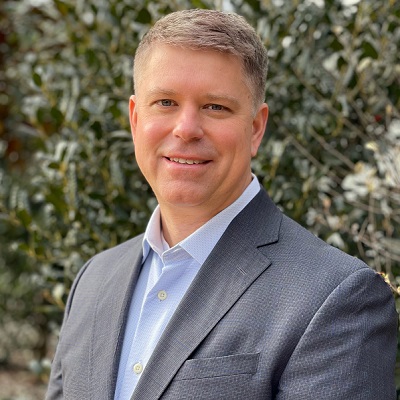 Know about me Scott Ogle

Scott is one of the founders and the Chief Executive Officer of TruLab. He is an experienced business leader who has been humbled by the challenges and tests of resiliency from starting and growing technology companies. A common denominator of Scott's experience has been developing solutions focused on using technology to eliminate paper forms used in critical operations. Most recently, he was CEO of Sageworks where he was part of a team for nearly 20 years that grew the company from a startup to an organization serving nearly half the financial institutions in the U.S.

Prior to that he had experience building a startup software company in Silicon Valley and spent several years on Wall Street with Merrill Lynch and their prestigious Private Client Development Program.

Scott was raised by a father who was a public school math teacher and mother who was an artist. One of the inspirations for him to start TruLab was witnessing his father's 6-year battle with cancer during his teenage years. He obtained his B.A. in Economics from the University of North Carolina at Chapel Hill. Scott is an Eagle Scout and a graduate of the prestigious North Carolina School of Science and Mathematics.