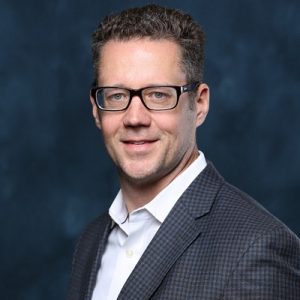 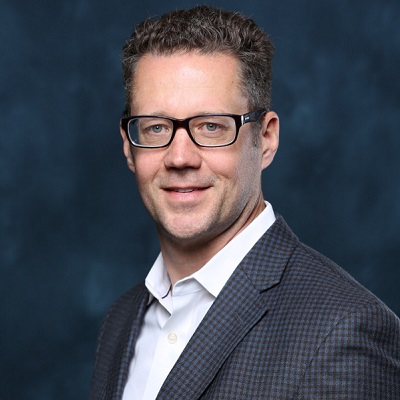 Know about me Richard Graham

Board of Advisors


Prior to joining Theravance Biopharma, Dr. Graham spent five years at GlaxoSmithKline working in the area of Drug Metabolism and Pharmacokinetics, seven years at Genentech/Roche as a clinical pharmacologist and Global Development Team Leader, and one year at Onyx Pharmaceuticals where he headed Translational Medicine. In his nearly 20-year career, he worked across all stages of drug development and all major therapeutic areas.

Dr. Graham received his Bachelor’s and Master’s degree in Biochemistry from Iowa State University and his Doctorate of Philosophy degree in Pharmaceutical Sciences from The University of North Carolina at Chapel Hill.

We use cookies to ensure that we give you the best experience on our website. If you continue to use this site we will assume that you are happy with it.AcceptRejectPrivacy policy
You can revoke your consent any time using the Revoke consent button.Revoke consent