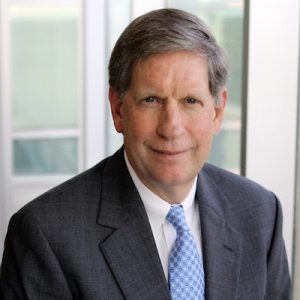 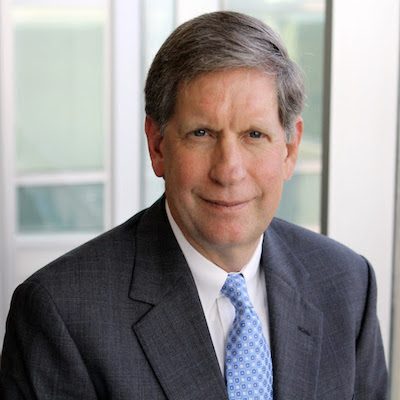 Know about me Dan Ballard

Board of Advisors


Dan Ballard has over 20 years of experience within various segments of the pharmaceutical industry. He is passionate about the digitalization of consumable data assets to accelerate the transformation of the pharmaceutical industry.  He currently serves on multiple boards associated with the Labcorp Venture Fund in addition to this Scientific Advisory role with Trulab.

Dan joined Labcorp Drug Development in 2018 as the Executive Director of Global Data Strategy and now leads the Global Digital, Data, Platforms, and Architecture teams. Prior to working for Labcorp Drug Development, he was previously the Head of Enterprise Data Governance and Clinical Informatics for IQVIA and prior to that was Vice President and GM, Prescriber Access at Cegedim.

In addition to professional experience, Dan earned a BS in Political Science from the United States Naval Academy. After completing his undergraduate degree, he served in the US Marine Corps for over 11 years. Dan continued his education at the UNC Kenan-Flagler Business School and received an MBA with a concentration in operations.